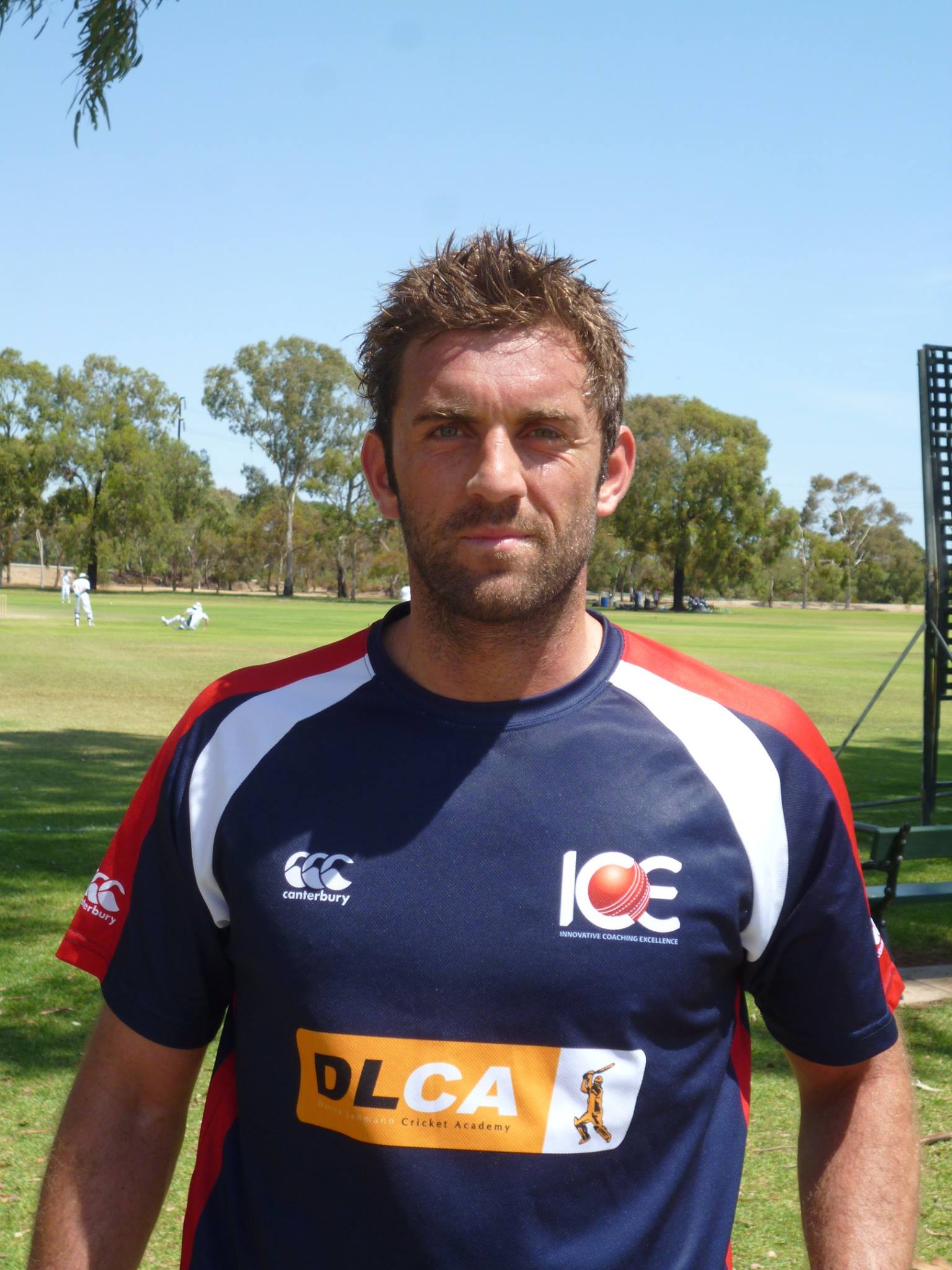 Liam Plunkett was dubbed one of England’s most talented and successful bowlers in the early 2000s. The year is 2005 and Plunkett is Durham’s leading wicket taker and made his Test and ODI debuts for England in their tour  of Pakistan. The right arm pace bowler is sending thunderbolts down the pitch to the likes of Younis Khan and would go on to play 9 more tests and 27 ODI matches within the next two years.

All of a sudden the dream was stagnating, Plunkett’s County form dropped away and he was brutally cut from the English squad. In 2011 and 20112, the situation spiralled out of control with the 6’3 big man playing only 3 matches for Durham during this time. Confidence had been lost in his own game and Plunkett needed a drastic overhaul to get his career back on track.

On his own funds, Plunkett decided to apply to the Darren Lehmann Cricket Academy (DLCA) and arrived in Australia at the end of the 2012 season. Head Coach Shaun Seigert described Plunkett as “very fragile” when he first arrived at the Academy.

“The key for Liam was to strip back all of the barriers and normalities that surrounded him at home”.

Playing in Australia offered Plunkett a great chance to get a lot of bowling under his belt. It provided him with the opportunity to get away from all of the issues he faced at home and focus on his game, in a headspace that he could control.

Whilst attending the DLCA, Plunkett played for Adelaide University and also had the opportunity to play against the Victorian Bushrangers 2nd XI at the MCG.

Seigert described this match as a turning point for Plunkett, who was able to strip back all of his worries and bowl with complete freedom. Rather than thinking he was bowling controlled deliveries that had to hit a specific mark, the DLCA coaching staff encouraged him to ‘let loose’ and send fiery deliveries to the opposition. He claimed 3/77 and scored 60 runs from in a match that was played on a strong batting wicket.

Seigert stated “he had to rebuild his career on his own back, he put in the hard yards and left no stone unturned”.

After returning to England, he made the switch to Yorkshire under coach Jason Gillespie and was quickly added into the England A squad. It was only a matter of months before he was reselected for the national team and now features as a regular for the Test, ODI and T20 sides.

The DLCA staff are very proud of Liam’s career defining summer in Australia and help instill confidence in every cricketer that attends the Academy.