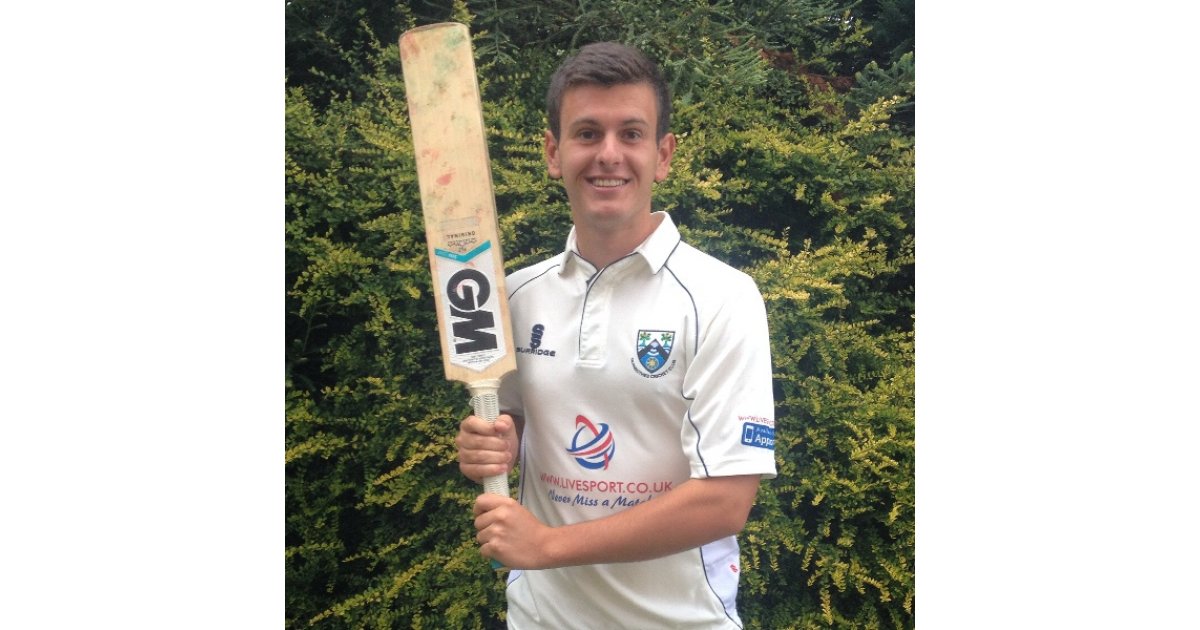 It is not every day you hear the words Cricket World Cup and Scotland in the same sentence.

But for Ben Wilkinson, making the 2015 U19 Cricket World Cup in Bangladesh was everything. And it is was a dream he achieved.

Wilkinson arrived at the Darren Lehman Cricket Academy (DLCA) as an 18 year old in 2014, destined to put his best foot forward for the six months he was going to be in Australia. However, it was always going to be a challenge for the powerful right-handed batsman to transition from an associate cricketing country, to a full member nation. The primary focus was for Wilkinson to tighten up his game and put some structure behind technique. Head Coach Shaun Seigert stated, “he always wanted to hit the ball and he played with a lot of risk”. This was most likely due to the different formats of cricket played in each country, where Australia plays two-day matches in comparison to the one-day games in Scotland. Being a batsman in Australia requires structure to your batting game and patience at the crease.

Wilkinson played for grade club Woodville District Cricket Club and learnt on many occasions the difference in bounce and pace offered in Australian wickets. In addition, he became familiar with the strong level of competitiveness and it provided him with a tougher edge than before. Training in a professional environment was a big step up for Wilkinson, but he did not fail in his journey. He had a very open mind to different training methods and was looking at every way gain a competitive advantage.

Although the popular teenager was already in the Scottish U17 set up, being picked in the U19 World Cup team was going to be a big step up. After returning home, Wilkinson realised this dream and went on to compete for his country in the tournament hosted in Bangladesh.

Not only does the talented cricketer have a bright future ahead, Wilkinson also has a great interest from a coaching perspective. He is now coaching Dunf & Carnegie Cricket Club and looking to develop strong cricket pathways in the Scottish system.

The DLCA wishes Ben all the best in his future cricketing endeavours!